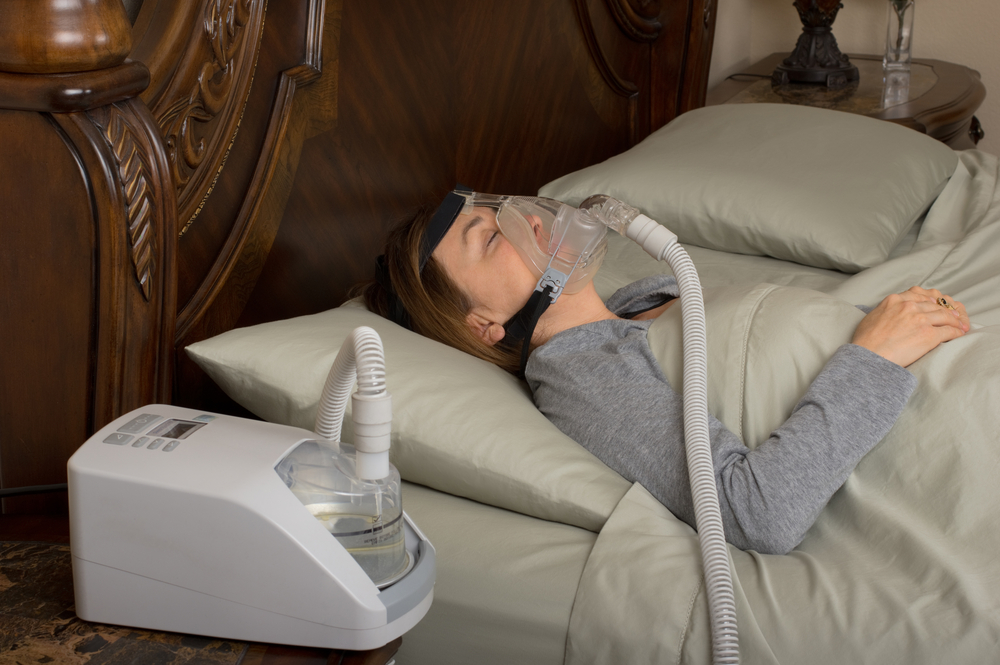 Although most people have at least heard of sleep apnea, many consider it to be nothing more than a nuisance for the people who have to endure the loud snoring typical of someone suffering from it. That’s bad enough, but sleep apnea can also be a serious condition contributing to many debilitating, even life-threatening illnesses. Luckily a brand-new treatment is offering relief for sleep apnea sufferers without having to resort to potentially dangerous surgery or wearing bulky, uncomfortable devices while they sleep.

According to the National Institutes of Health, sleep apnea is a condition which causes interruptions in breathing during sleep, lasting for several seconds or even minutes, several times per hour. At best this results in a poor night’s sleep, causing fatigue, drowsiness and poor performance during waking hours. At worst it can increase the risk of high blood pressure, diabetes, stroke and heart disease.

However, these methods of treatment aren’t always appropriate, and for some patients that’s where a new treatment called Upper Airway Stimulation (UAS) is offering hope.

Developed by Inspire Medical Systems, the new therapy utilizes a small electronic device, about the size of a pacemaker, implanted under the skin in the muscles of the chest and neck. The device monitors the rhythm of a patient’s breathing during sleep, and emits a continuous low electrical current to the muscles that control the tongue and airway, moving the tongue back and out of the way during inhalation, and expanding breathing passages.

The Inspire device was approved by the U.S. Food and Drug Administration in May 2014, after extensive testing and trials that showed great promise for the new therapy. Commented Inspire Medical Systems CEO Tim Herbert, “The FDA approval of Inspire therapy represents a new era of choice for a subset of patients with moderate to severe Obstructive Sleep Apnea who are unable to use CPAP.”

Meir Kryger, professor at the Yale School of Medicine, agreed, saying “This therapy represents a major advance in sleep apnea treatment for some patients who are unable to use or tolerate CPAP therapy.”

To learn more about the correlation between tongue size and sleeping problems, visit your doctor or consult a sleep center.  You can find a sleep center near you by searching our sleep center directory.