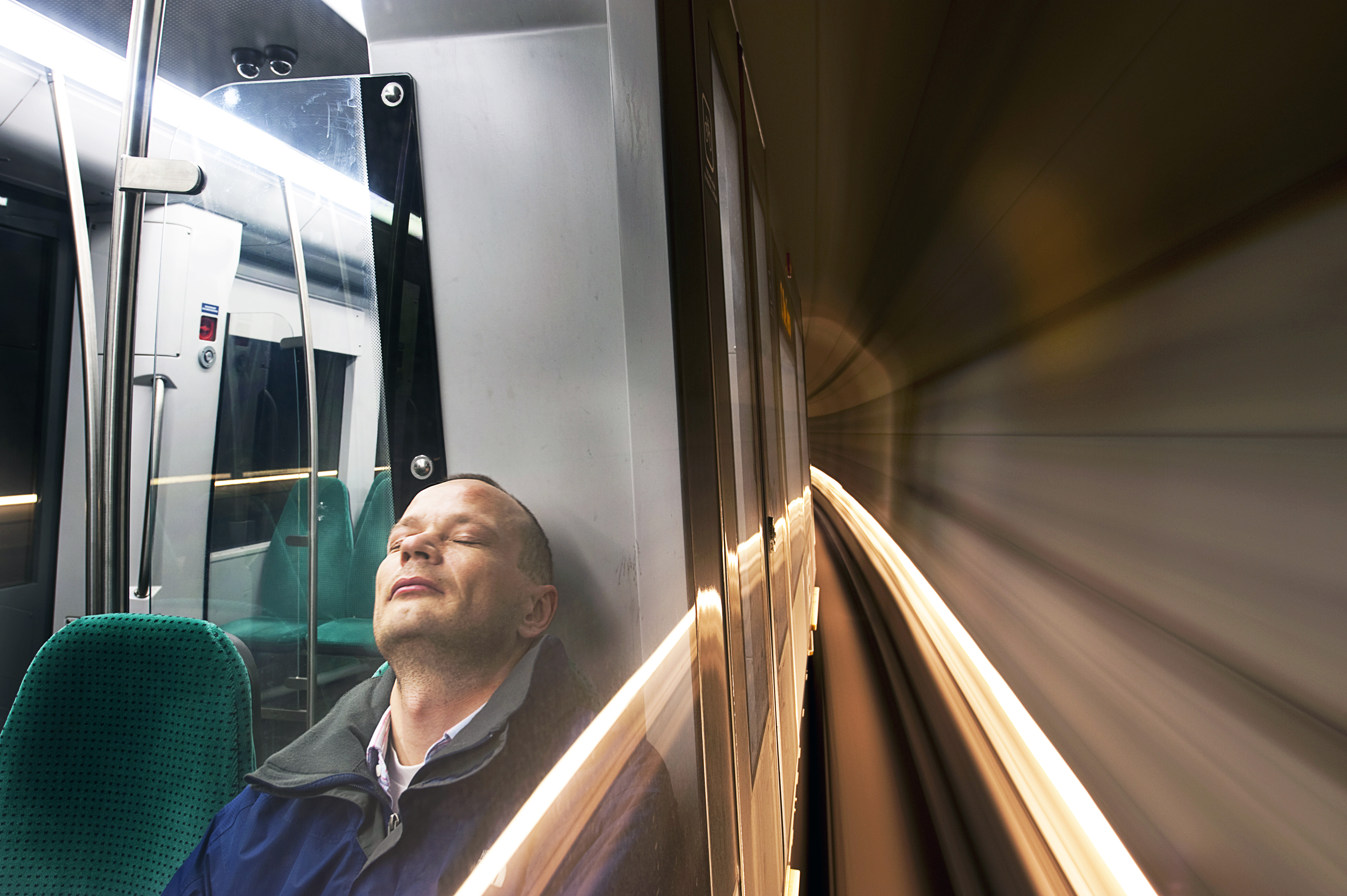 In spite of throwing millions of dollars at potentially pointless projects, Connecticut Governor Dannel Malloy has been reluctant to spend any money on the extremely popular Metro-North commuter line, according to a statement from State Senator Kevin Kelly. Recently, the governor announced a $10 million improvement effort for the line, but for the 60,000 commuters who spend hours each day getting from Connecticut to New York, this figure is not nearly high enough. In fact, it equates to a mere $166 per rider.

In a letter to the Darien Times, Elliot Royce, a frustrated commuter, explains how he quit his New York City job in exchange for a lower paying one in Darien, simply so that he would not have to commute on the dilapidated system. He explains that the long and relatively unsafe commute was keeping him away from his family in the evenings, and that arriving home so late prevented him from attending any local events. For Royce and thousands of other commuters, the extra strain caused by a long commute bleeds into the rest of their existence, and it negatively affects the overall quality of life.

According to research from the Pennsylvania State University College of Medicine, the long commute is especially hard on middle aged men whose sleep patterns are particularly vulnerable to stress. The stress from the commute can easily lead to insomnia, a common sleep disorder. The Franklin Institute reports that sleep disorders like insomnia are about more than just tossing and turning in the middle of the night. Sleep disorders are actually linked to serious problems like the following:

When paired with snoring, the stress caused by the North-Metro commute can really wreak havoc on a person’s emotional and physical life. The commute takes many workers so long that they have no time to exercise either before or after work. This, of course, leads to fat buildup and loss of muscle tone, two things that are linked to sleep apnea, a serious and potentially fatal condition related to snoring.

Sadly, the effects of a long, unfunded, and dangerous commute aren’t just felt by the commuter–they are felt by the entire family. For example, children who wait up past their bedtime to see their commuting parents also lose sleep, and whether they snore or not, lack of sleep in children is related to behavioral difficulties and emotional problems. Improving the North-Metro line will improve the quality of life of commuters, their children, and the community at large.